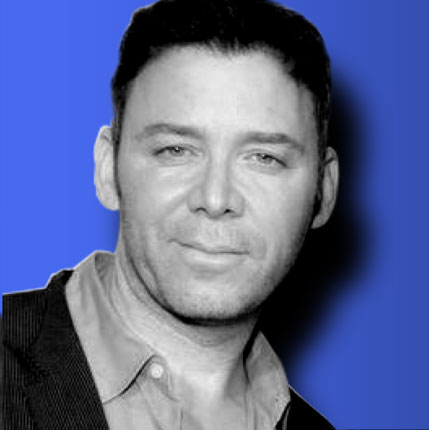 Eric was also the founding Chairman of Singularis, a biotechnology company commercializing a highly lubricating, recombinant protein for a number of therapeutic indications, including Dry Eye Disease, vaginal atrophy, knee osteoarthritis and interstitial cystitis. The Company recently completed a licensing transaction with Novartis that includes $500M in payments plus royalties on sales.

Eric was the founding CEO of Applied CarboChemicals, Inc. (“ACC”), one of the world’s first synthetic biology companies developing processes capable of manufacturing chemicals and plastics from renewable carbon, such as sugars, utilizing genetically engineered bacteria and yeast. ACC, renamed Bioamber (NYSE:BIOA), has built a $141M manufacturing facility in Sarnia, Canada and has formed strategic partnerships with DuPont, Cargill, Lanxess, Mitsubishi and Mitsui.

Professor Joo is the co-founder of Axium Nano and BP Amoco/H. Laurance Professor in the School of Chemical & Biomolecular Engineering at Cornell University.His recent work has focused on the modeling and development of scalable nano-manufacturing processes driven by instability and nanostructured materials for energy storage applications. He is an accomplished researcher with more than 120 published papers and 50 patents either approved or pending.

Professor Joo received a 3M Faculty Award.He is also a recipient of a National Science Foundation CAREER Award and a DuPont Young Professor Award. He is a fellow of American Institute of Chemical Engineers (AIChE).

Professor Joo received his B.S. degree at Seoul National University in Korea and received his M.S. and Ph.D. in Chemical Engineering at Stanford University. Prior to joining Cornell in 2001, he did two years of a postdoctoral research in the Department of Chemical Engineering at MIT. In addition to his academic experiences, Professor Joo was a senior research engineer at Hanwha Chemical Corporation in Korea for 6 years.